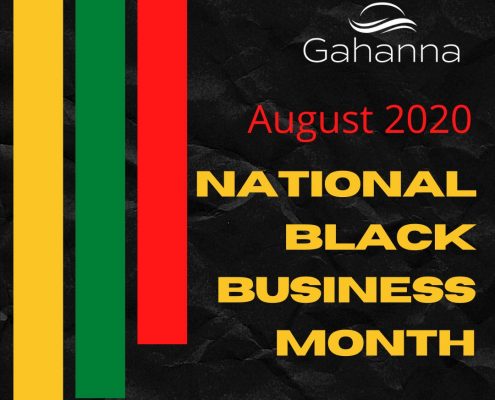 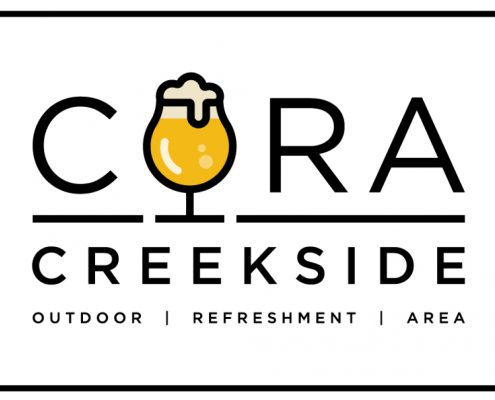 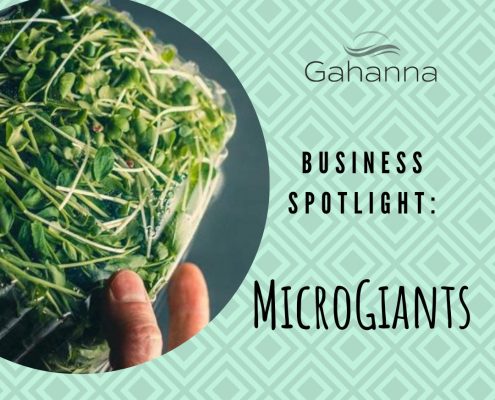 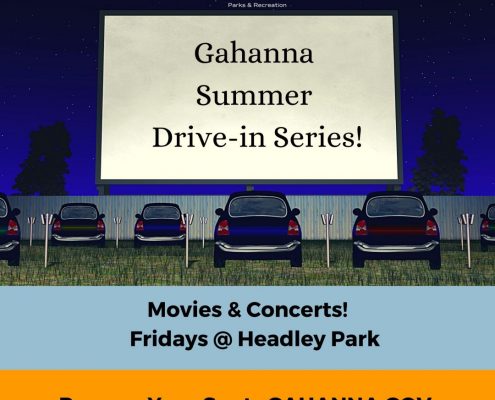 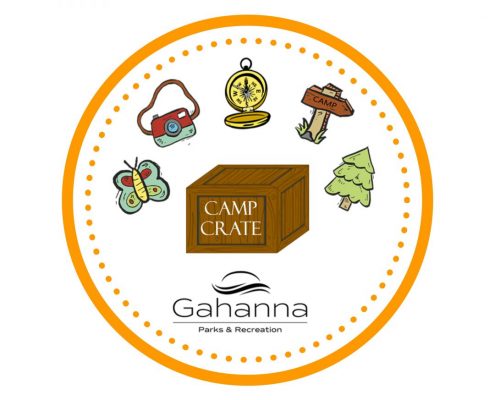 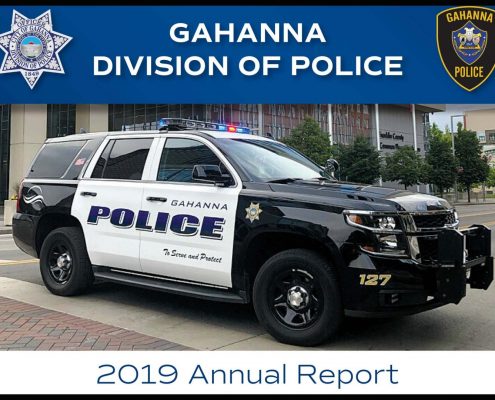 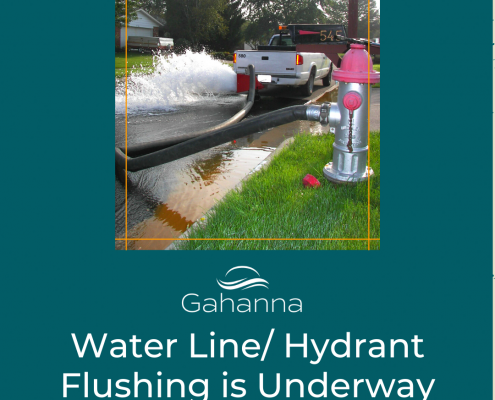 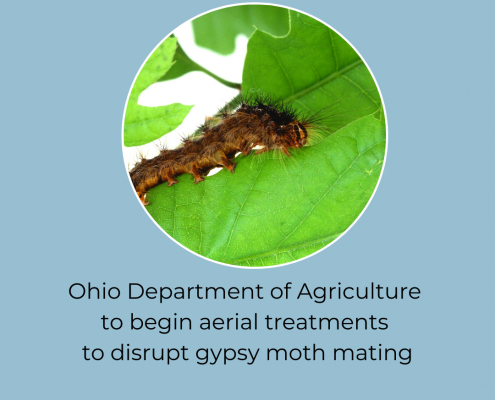 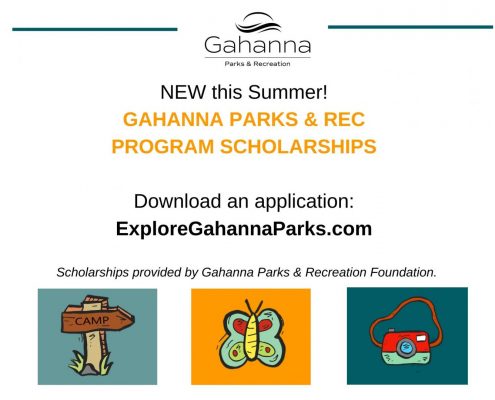 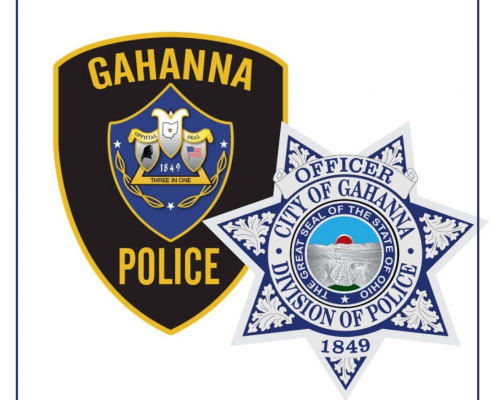 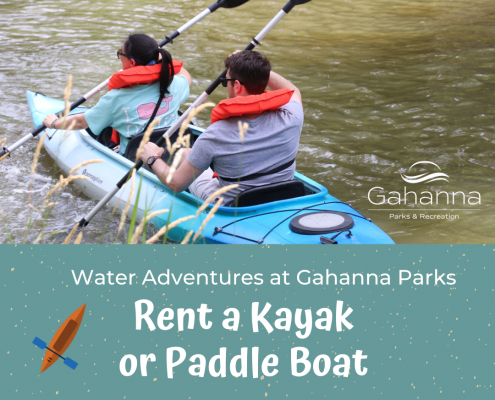 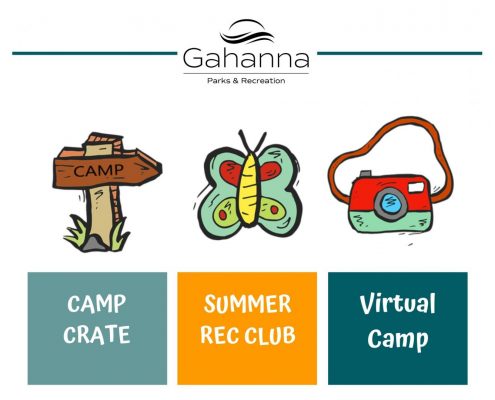 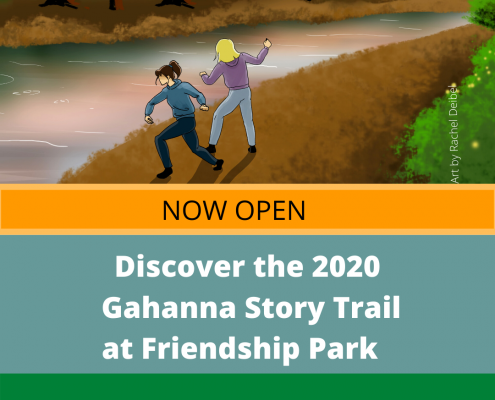 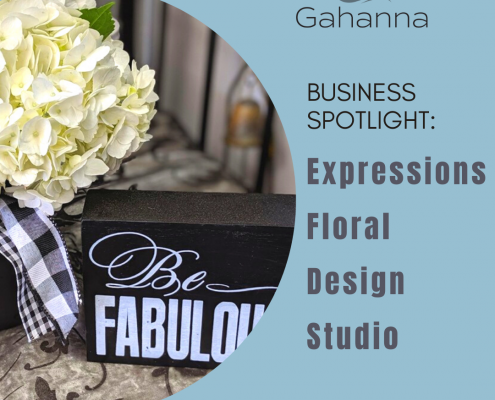 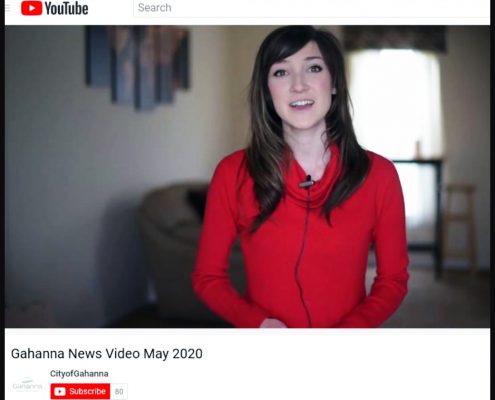 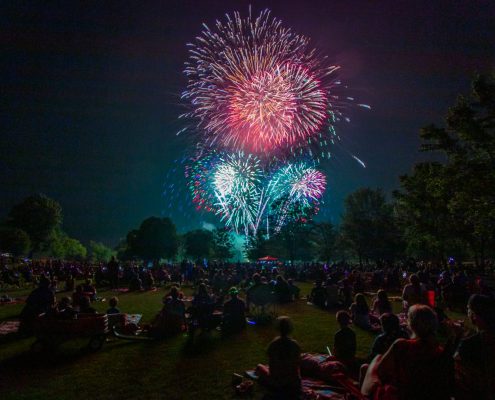 Connect with the City of Gahanna

From our awesome friends at GRIN:

The Back to School Event is going on right now in the High School parking lot [140 S. Hamilton Rd.] until 3 PM for pre-registered applicants and 3-4 PM for unregistered.

Thanks to all individuals, businesses and churches who have made this possible!

Gahanna residents. We need your help putting these folks out of business. We have had numerous thefts from vehicles reported this week. The vast majority of the thefts were from unlocked vehicles. Please make locking your car doors a regular habit before bed every night. It is such a small thing but it really does make a difference. These thieves avoid detection by not making noise or breaking windows unless you leave a high value item in plain sight. They are only entering open car doors and passing on locked vehicles. Remember if you keep your garage door opener in your car you are also giving them access to your house. Keep the door from your garage to your home locked as well. Utilize your exterior lights and check your security cameras as we are a member of Ring Neighbors and you can submit your recordings to us. We are asking for your help in reducing this crime of opportunity. If you see something or someone suspicious do not confront them, call Gahanna Police immediately at 614-342-4240. ... See MoreSee Less

The City Council Meetings held on Monday, August 3, 2020, including the public hearing on the proposed Designated Outdoor Refreshment Area (DORA), have been added to our website for viewing, here: www.gahanna.gov/city-council/ ... See MoreSee Less

From the Gahanna Division of Police:

After 29 years of law enforcement service to the City of Gahanna since 1991, Officer John Aey, unit number 24, has retired effective August 7, 2020.

Officer Aey was also a founding member of the Division’s original Tactical Response Unit and participated in many of the Division’s earliest dynamic tactical operations. The team later evolved into today’s SWAT unit.

During his time with the Detective Bureau, Officer Aey became the Division’s first dedicated sex-crimes investigator. As a Detective, he recognized the special needs of such victims and was dedicated to bringing their perpetrators to justice.

Officer Aey worked multiple tours within the Patrol Bureau, during which time he was driven to help others and keep our neighborhoods safe.

Throughout his career, Officer Aey displayed a positive attitude and came to be known for his kind demeanor, friendly nature, and for the positive relationships he forged with fellow Division members and the public alike.

Beyond his commitment to public service and the Division, Officer Aey has been and remains:

The Division, City staff, and the members of this community are proud to return him safely to them.

We thank John for his time standing with us ‘To Serve and Protect’ this community.

We all wish John a long, happy, and healthy retirement.

Best of luck Officer John Aey., Unit # 24, you are officially out of service from your final tour or duty at 10:21 hours. ... See MoreSee Less

Congratulations John on your career in law enforcement. Enjoy the next chapter.

Thank you for your years of dedication to the Gahanna Police force.

The City of Gahanna is proud to celebrate National Black Business Month!

Mayor Laurie Jadwin has issued a proclamation urging Gahanna citizens to patronize, strengthen, and support Black-owned businesses in our community. Together, we celebrate their vital role in our diverse community.

To find out more about National Black Business Month: blackbusinessmonth.com/

Last night, City Council members discussed a local mask mandate. Many of our residents have emailed with feedback.
Later today, Mayor Jadwin will be issuing a response on facial coverings. It is our goal to encourage behavior proven to reduce community spread of COVID-19.

Coming soon to an intersection near you...

Let’s keep #Supportinggahannatogether by giving to @GRIN4Gahanna!! We are getting close to the $5,000 goal. Text “GRIN give” to 77977!

Gahanna is a choice location for businesses, residents and visitors offering 750+ acres of parkland, vibrant neighborhoods and more!

We are very excited to welcome Edison Brewing Comp

With Italian origins dating back to the Roman Empi

This week's Nomination of the Week for our "Nomina

In the wake of challenges to local businesses duri

How are local #Gahanna businesses dealing with the

We've received so many great nominations in our No

In honor of National Public Works Week, help us th

In honor of National Public Works Week (May 17-23)

It's #TakeoutTuesday and there's never been a bett

Let's show our support for the GLHS class of 2020

It's Municipal Clerks Week, and we have two of the 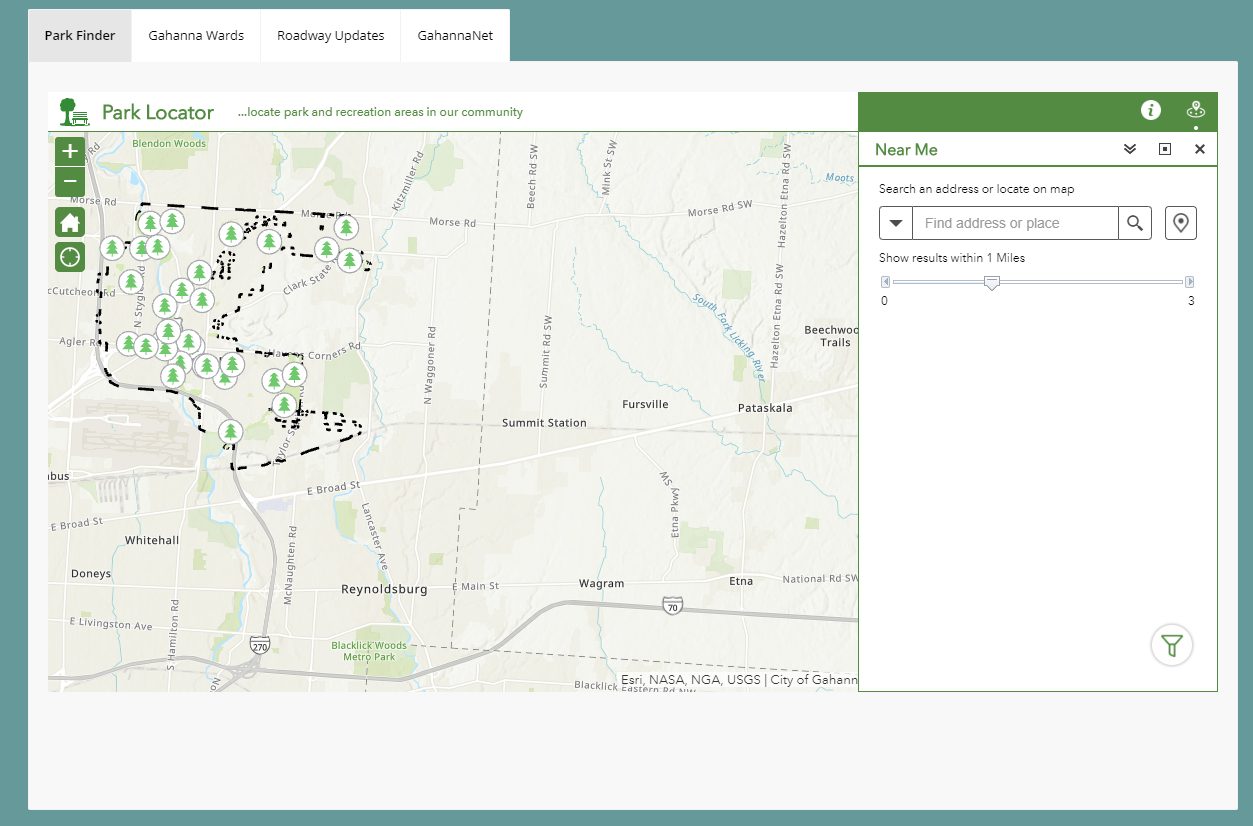 CANCELLED – Coffee with the Superintendent

Gahanna Area Chamber of Commerce Board of Directors Meeting

Parks and Recreation Board Meeting

Drive-in Series: “Stuck in the 70’s” with Flippo

TBD – GJPS Board of Education Meeting

CANCELLED – Coffee with the Superintendent