In an effort to better engage and encourage residents and businesses to take an active role in the city, Mayor Tom Kneeland has established Area Commissions to allow for more public involvement in decisions affecting commercial development, zoning, and economic development efforts. The goal of these commissions is to help build a better communication channel between the City and its residents, business owners, and developers.

The Area Commissions are a part of Mayor Kneeland’s 10-point Plan or “Commitment to Gahanna” and is in alignment with the City’s strategic plan, Go Forward Gahanna, which was adopted in 2016, and the Economic Development Strategy adopted in December 2015. 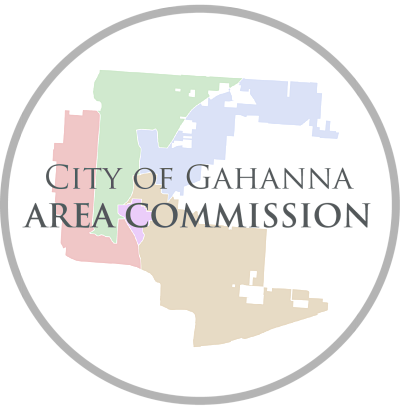 The  Area Commissions will serve as an advisory panel for City staff, the Gahanna Planning Commission, and Gahanna City Council. These commissions will fulfill their functions and duties with the overall goal to:

The Gahanna Area Commission meetings are intended to enhance communication between applicants, City government, and community members for matters of growth and development. While the Area Commissions are an advisory body, they are asked to evaluate projects by the criteria that is listed below:

For more information, contact the City of Gahanna Planning & Development department at 614-342-4015 or email development@gahanna.gov.

Please complete all information requested on this form. In addition to filling out the form, please submit a letter of interest and/or resume to development@gahanna.gov to complete your application for consideration to serve on a Gahanna Area Commission.