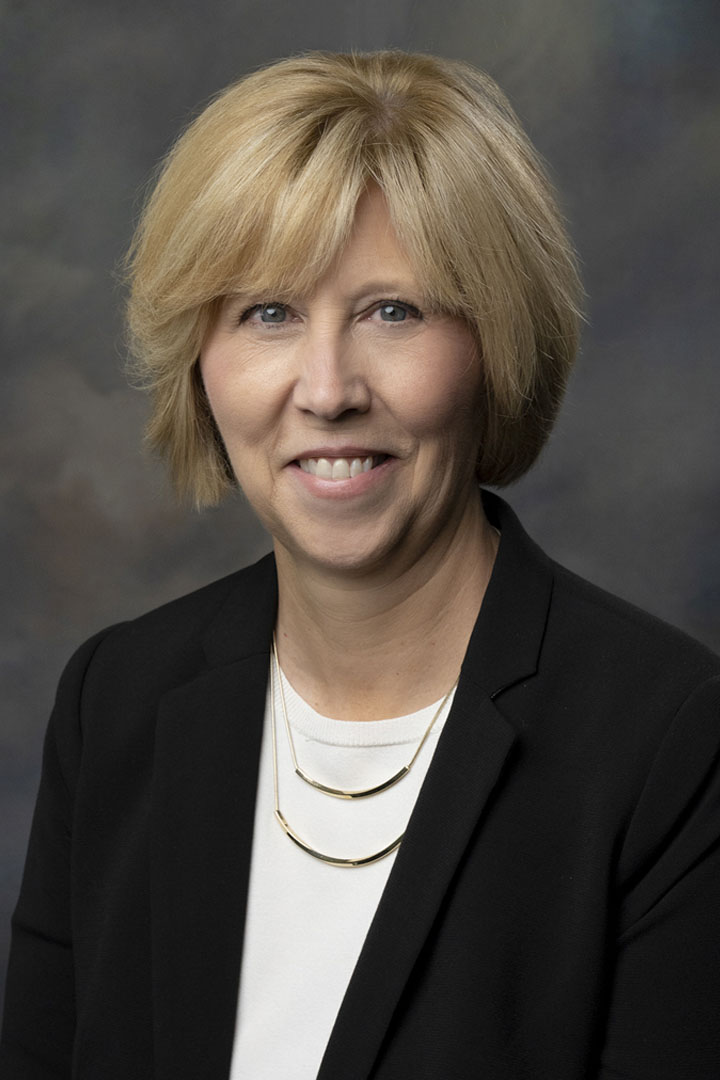 The City of Gahanna has a strong Mayor-Council form of government. The Mayor is popularly elected by the citizens of Gahanna and serves a four-year term. The Mayor serves as the Chief Executive Officer of the City. As the City’s chief administrator and office representative, the Mayor is responsible for the general management of the City and for ensuring that all laws and ordinances are enforced. The Mayor appoints professional directors to the City’s departments, which administer the day-to-day operations for the City.

Mayor Laurie Jadwin was sworn into office on January 2, 2020.  She and her family are long-time Gahanna residents, having chosen to make Gahanna their home in May 1992, only two weeks before their first child was born. They raised two daughters in the Gahanna community (both of whom are GLHS graduates).  During this time, she watched Gahanna grow from a small town to a community with many wonderful residents and businesses. ​​​

​For 20+ years, she volunteered in the Gahanna community while running her own law practice, representing several Fortune 500 companies in the central Ohio area.

As Executive Director of Visit Gahanna, she interacted regularly with representatives from cities all around the Columbus Region – cities that we are in direct competition with for residents, businesses and visitors.

As Mayor, her vision for Gahanna is for all residents and businesses to view Gahanna as a community where they have a home, not just a city in which they live or do business.

In September of 2016, online retailer zulily unveiled its $1.3 million expansion in the Gahanna area. The newly expanded office is located at 800 Tech Center Drive in Gahanna with a total 87,500 square feet of space.

Since expanding into central Ohio four years ago, zulily has created more than 1,250 jobs. The Gahanna expansion comes with new job opportunities, with more than 50 openings at various levels and in multiple departments including customer service, fulfillment center associates, studio, merchandising and accounts payable. 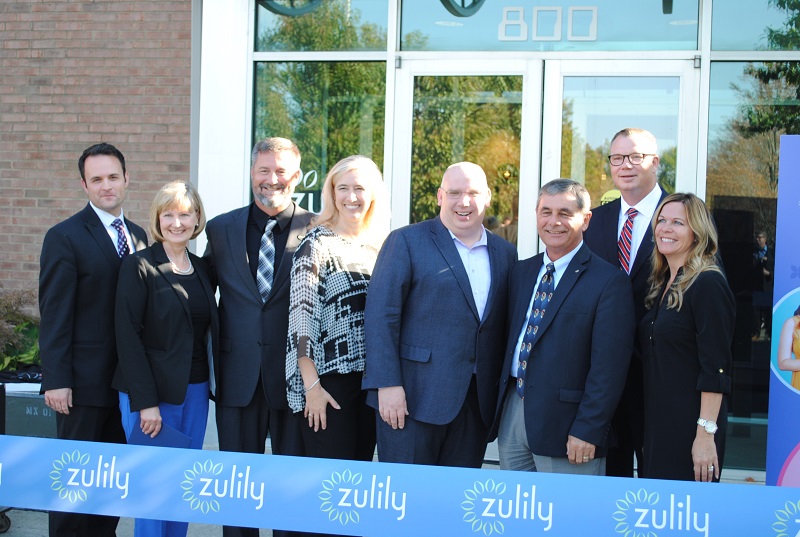 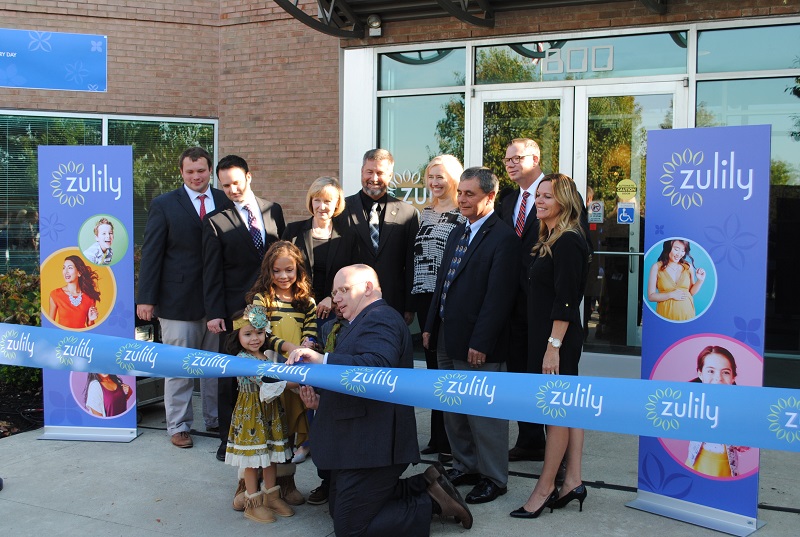 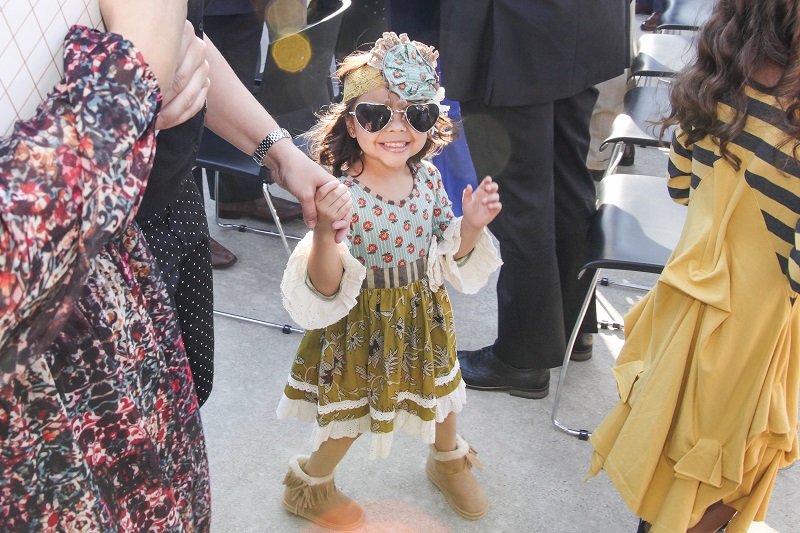 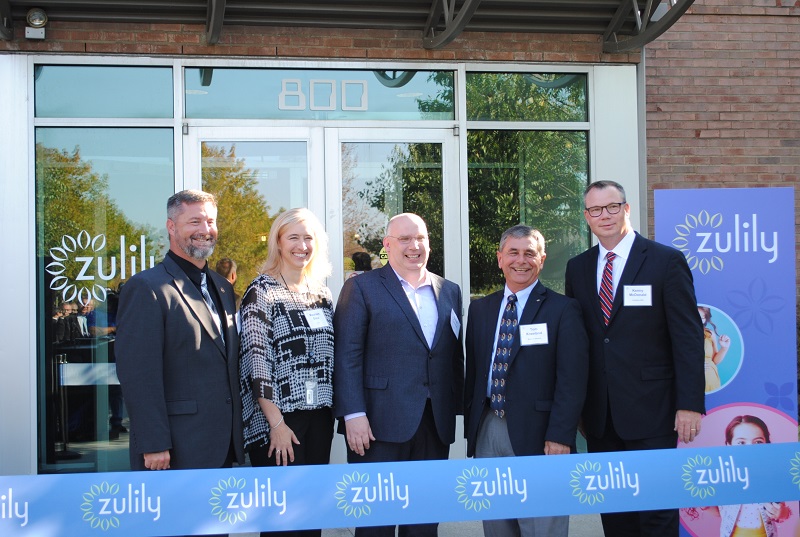 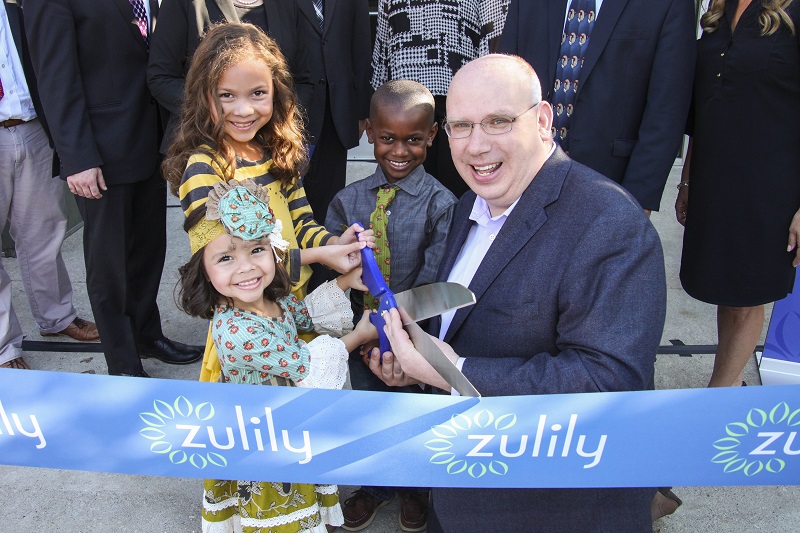 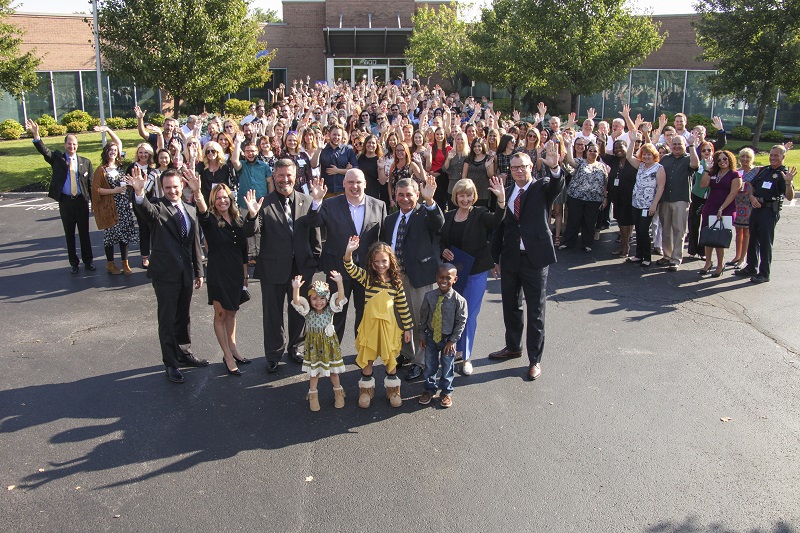